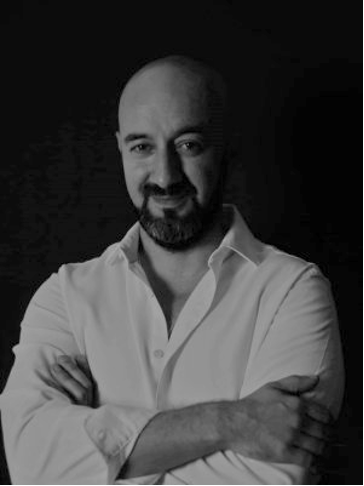 Born 1976 became a member of the Opera Studio of the National Theatre in Belgrade.

He graduated from the Faculty of Musical Arts in Belgrade.
He won numerous awards in the country and abroad.
In the period between 2006-2008. He was elected a scholarship holder of the Music Theatre Foundation in Vienna as the most promising young voice from the Balkans.

In 2009, he collaborated with the most successful opera conductor of today, Ricardo Muti.

After several concerts (Salzburg, Ravenna, Florence) with the famous conductor, he received an invitation to the Vienna State Opera.

In Vienna (season 2009/10) he has a number of roles and collaborations with the biggest names in opera. Upon his return, he continues to expand his repertoire.

He is currently a regular guest at the National Theatre in Bucharest.

He has been a soloist at the Opera of the National Theatre in Belgrade since 2004, and since 2017 he has a prestigious status – Principal Opera Artist and Opera General director.