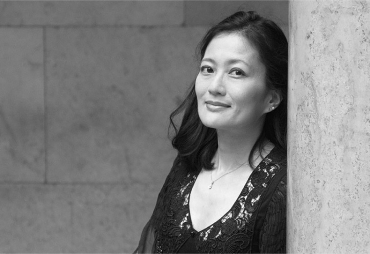 The Japanese pianist, Miku Nishimoto-Neubert, began to play the piano early and studied at the State University of Music and Fine Arts in Tokyo (Geidai). In 1992, the renowned piano teacher and judge of the big competitions, Professor Karl-Heinz Kämmerling heard her and invited her to Europe for further training at the Hochschule für Musik und Theater in Hannover, which she finished in 2001 with the concert exam. She received several awards in international piano competitions, inter alia: in 1994 1st Prize at the Concurso Internacional de Musica da Cidade do Porto in Portugal; in 1997 Finalist Prize at the Clara Haskil Competition in Vevey and a finalist at the Esther Honens International Piano Competition in Calgary; and in 1998 3rd prize at the Johann Sebastian Bach Competition in Leipzig, with no 1st prize was awarded.

In addition to the successful concerts in her homeland and abroad as soloist with piano recitals in Germany, Portugal, Canada and Japan, Miku Nishimoto-Neubert is dedicated to working with singers and regularly accompanies instrumentalists in recitals.

Since 2002, Miku Nishimoto-Neubert has been a lecturer in piano accompanist at the Hochschule für Musik und Theater in Munich.