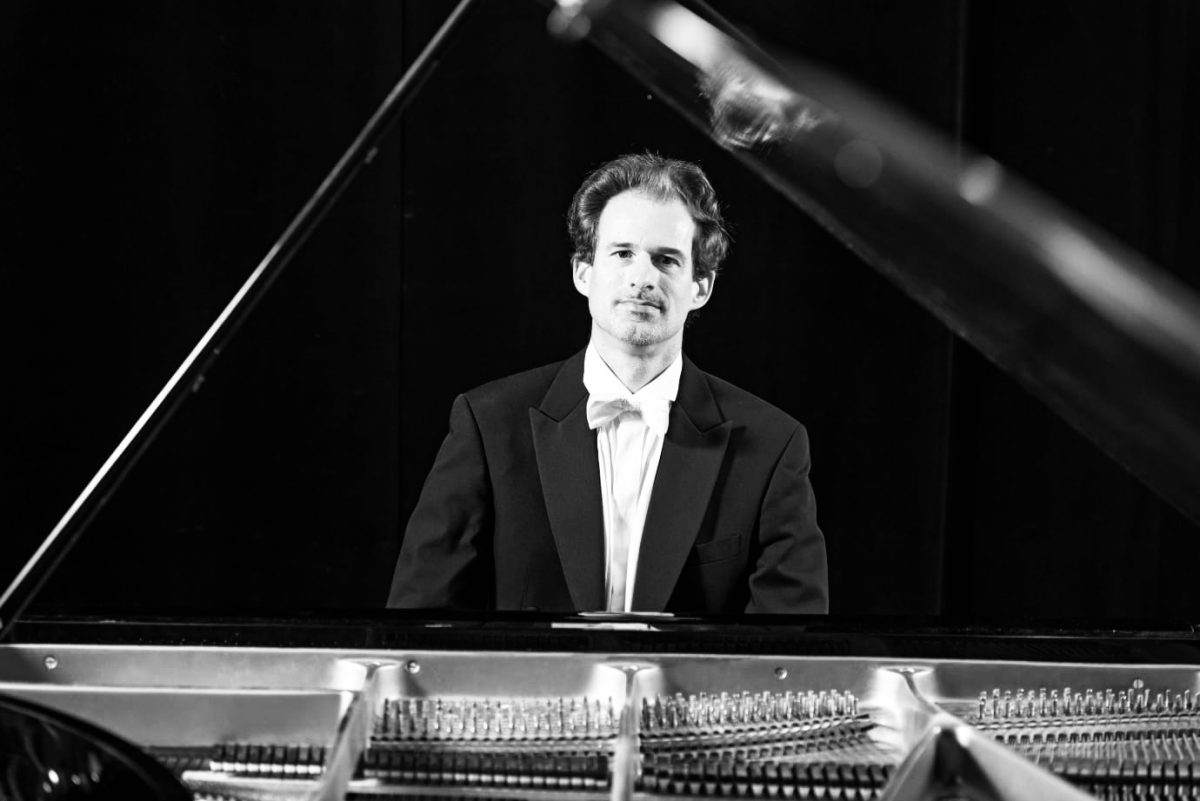 After winning several awards (competitions, scholarships), he began an active concert career that has so far taken him throughout Germany, to Austria and Japan, among other places. As a piano soloist he performed with the Nordwestdeutsche Philharmonie Herford, the Badische Philharmoniker and the Philharmonisches Orchester Erfurt. He has worked with conductors such as Joshard Daus, Marc Niemann, Will Humburg and Samuel Bächli.

In addition, he also devotes himself time and again to chamber music tasks. As a lied accompanist, he regularly collaborates with renowned singers.

Since 2019, he has been playing in the Piano Du with Miku Nishimoto-Neubert. The duo performs virtuoso repertoire for two pianos. In addition, they have developed programs for four hands.