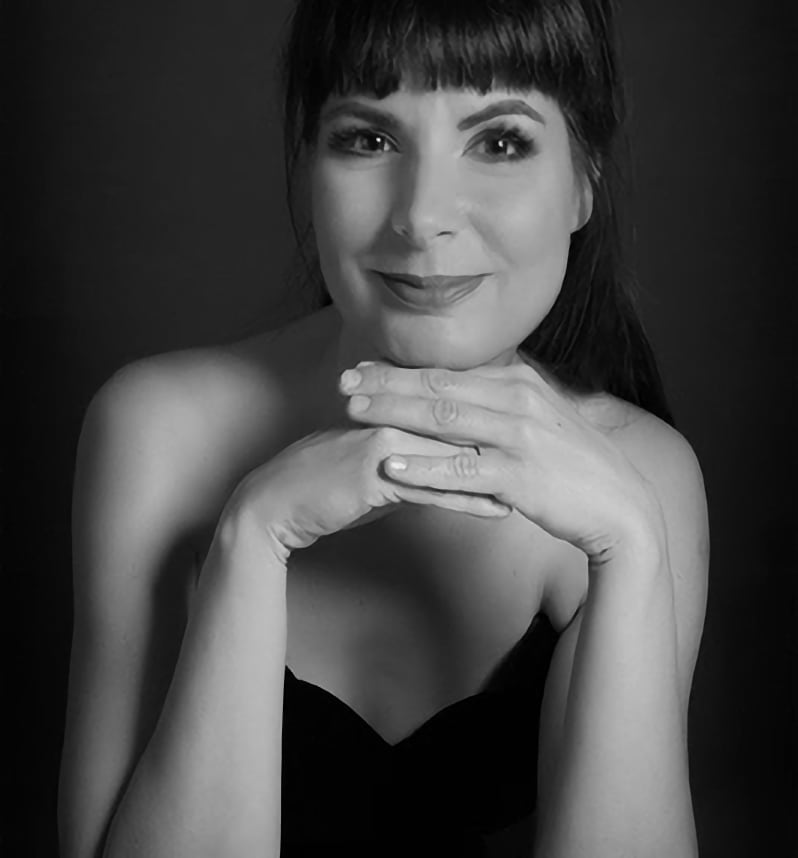 Mariann Marczi is a Hungarian concert-pianist, soloist and chamber musician. She is professor at the Franz Liszt Academy of Music, Budapest. Her DLA / DMA dissertation deals with “György Ligeti’s Etudes for Piano” (2008).

Performing at 35-40 concerts a year, she has played in the most prestigious concert halls in Hungary and in most European countries and in the United States.

Mariann Marczi has made recordings for the Odradek Records label.

Her first album “SPLINTERS” featuring 20th Century Hungarian Works for Piano in 2013 was nominated for the BBC Music Magazine Award.

Her second album, “PAST VISIONS” paying homage to Schubert and Schumann, was released in 2019.