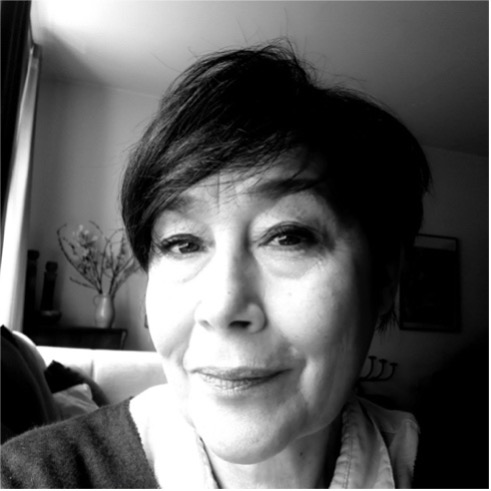 Sandra Vučenović was born in Kotor/Montenegro. She studied and worked at the Academy of Music Belgrade until 1986. Since then, she lives in Munich/Germany where she studied at the Richard–Strauss-Conservatoire. For her Interpretation of the Rachmaninoff-Corelli Variations she won in 1993 the “Musikförderpreis des Kulturkreises Gasteig“. From 1994 she was appointed to the Richard Strauss Conservatoire. Her musical focus is chamber music. She played with members of the Berliner Philharmoniker, the Opera of Cologne and many others. She was a leading member of the Ensemble „Zeitsprung“ which was performing contemporary music. She performs regularly in various European countries as well as in China and Egypt. Since 2008 she is working at the Academy of Music and Theatre in Munich.